Confused about Generations? Let’s start with some definitions… 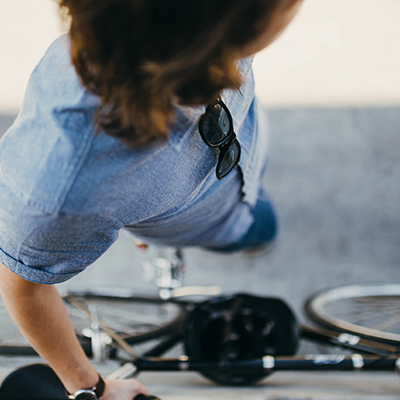 The word generate comes from the Latin generāre, meaning “to beget”. The word generation as a cohort in social science signifies the entire body of individuals born and living at about the same time, most of whom are approximately the same age and have similar ideas, problems, and attitudes.

In statistics and demography, a cohort is a group of subjects who have shared a particular event together during a particular time span (e.g., people born in Europe between 1918 and 1939; survivors of an aircrash; iphone owners; …)

Here you have the most relavant Western World Generations:

Demia is proud to be the first Generation Institute in Italy, with deep knowledge and experience in studying and listening to Generations. Are you ready to discover new ways of approaching your potential customers?